Stratford-upon-Avon was our next stop on #jongmasjourney 2.0 as we rolled further up through England. We only stopped here for a short time so the following recount will be short, but the town did leave a significant impression.

The weather was a massive improvement on the stereotype of an English day. It was warm with a beating sun leaving us with comparisons to a beach day back home in Sydney. The major difference between the two being the swap of a beach for a river, and the swap of an air-conditioned cafe for the cobblestone streets paying homage to Shakespeare.

We started by seeing the house that Shakespeare was born in; a traditional half timber house with the second floor slightly jutting out over the street with white plaster making up the space between timber beam supports. I could imagine the building had been restored in the many years since the legendary playwright took his first breath but it has been kept very true to how it would have looked initially. 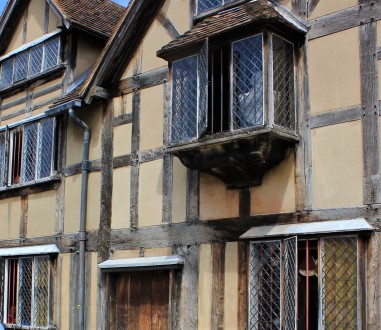 Next was the Guild Chapel, an a 13th century church that had it’s afterlife depictions hidden by limewash by John Shakespeare (Father of William), during the reformation when such images were considered enough to get a building torn down. 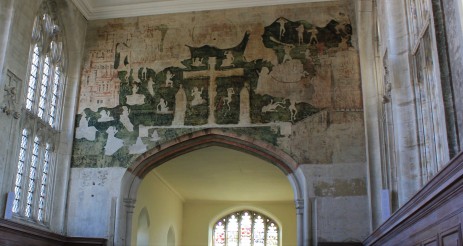 We very quickly moved through the roads of Shakespeare’s hometown and before we knew it, had arrived at the end of his life, at the Holy Trinity Church down the road. He is buried right up the front of the church where it costs a few pounds to go through but not to wander around the church. 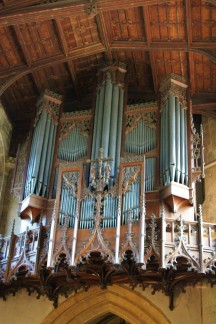 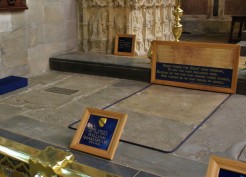 Onward from there is an incredible park and river. Taking a wander through we got a video call from Grandma which was fun! We finished up our visit with a classic fish and chips in the park before loading on to a bus heading to the next town. 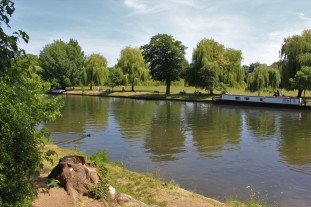 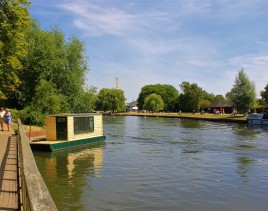 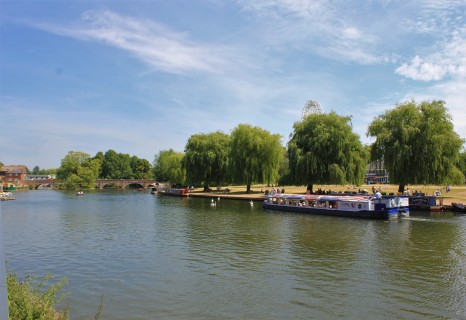 Next up is a visit to York, but in the meantime and as Grandma’s friend Laurie always says… 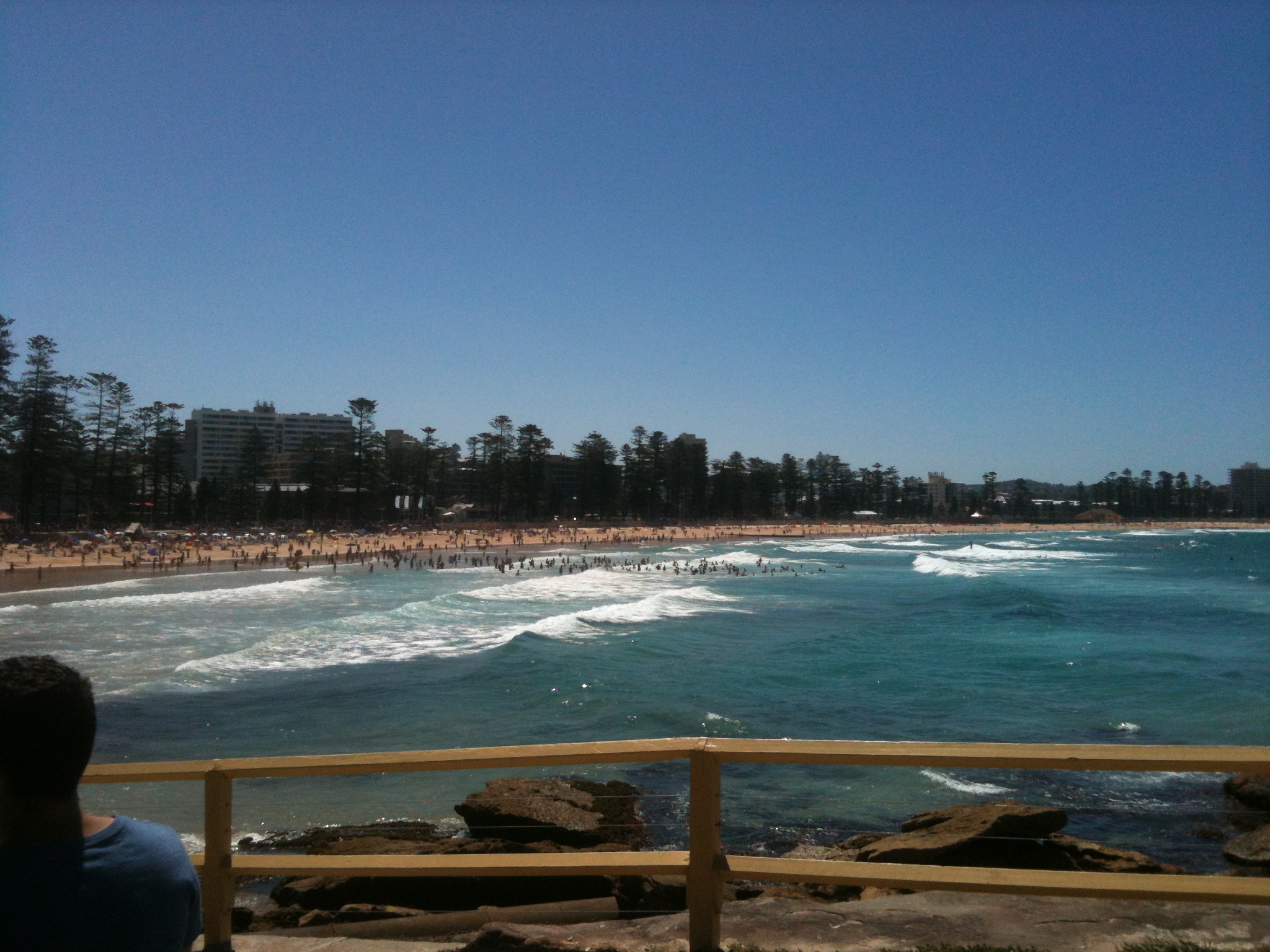